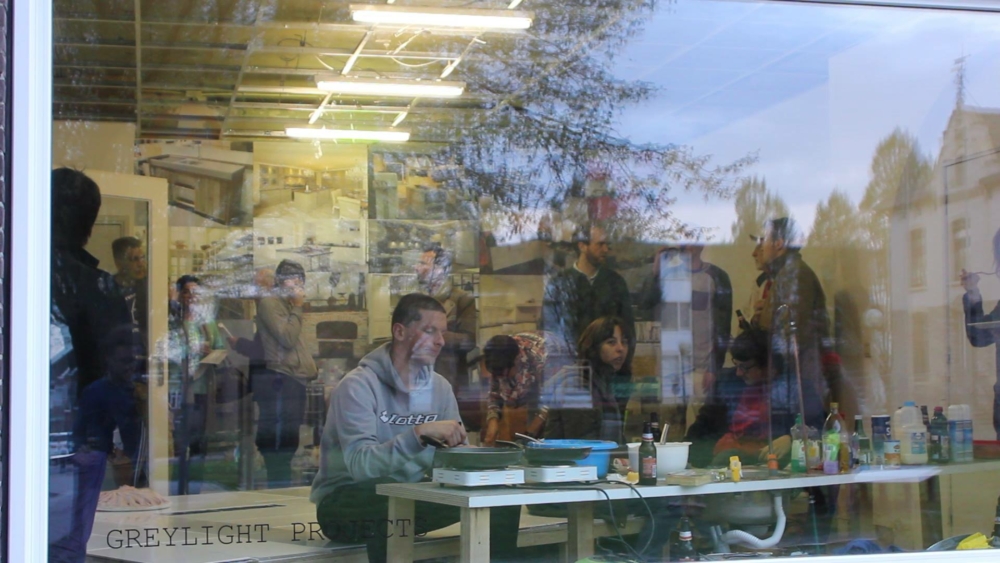 fig.1 - THINGS ARE COOKING IN OUR KITCHEN

“As a visual artist I am interested in the potency of working collectively in relation to painting and sculpture. With this potency I like to refer to a social, every-day logic of continuity which stands in opposition to straightforwardness, singularity, rounded clarity and composition: where there is an expressed potential to search for the possibilities of an image.”  Maarten Spons.

With this statement Spons refers to a lecture by Jan Verwoert: “Why are conceptual artists painting again? Because they think it’s a good idea.” Verwoert ridicules dominant modernistic logic of temporary logic, which is aimed at a heroic end game scenario. As an alternative he speaks of painting in relation with ritmicity. Painting in which a structure is revealed during the making, and can be seen as a domino effect. It is a way to organize space and time to shift the use of weight in social dialogue. According to Verwoert this method is comparable to the working method of a scratch orchestra, where the musicians support one another with their attention and attentiveness. Through reacting to the sound and noise the others make, looking at the potential of allowing a social logic and structure. This performative working method dismisses the authoritarian logic of an imposed order.

On the basis of the structure and the materials of the kitchen, this group of young artists from Gelderland, Belgian and Dutch Limburg, and Noord-Brabant, some of which study at AKV/St.Joost in Breda and Den Bosch and ArtEZ university of the arts in Arnhem, will build kitchen-sculptures and investigate them through painting.

“The kitchen is an archetype, a place that plays an important role in the coming together of people. The book “Counter Space” published by MOMA gives a beautiful description; ‘The kitchen is a: meal machine, experimental laboratory, status symbol, domestic prison, the creative and spiritual heart of the home which is also the most dangerous place of the home.’
It is interesting to me that kitchendesign has become one of the last public places where the forms of modernism and the modernistic forms of minimalism are articulated so clearly. I also see the kitchen as an archive, and a place of sensory work.” Maarten Spons.

THINGS ARE COOKING IN OUR KITCHEN is a collective project initiated by Maarten Spons, currently a student at the Masters of Fine Arts at AKV / St. Joost in Den Bosch.