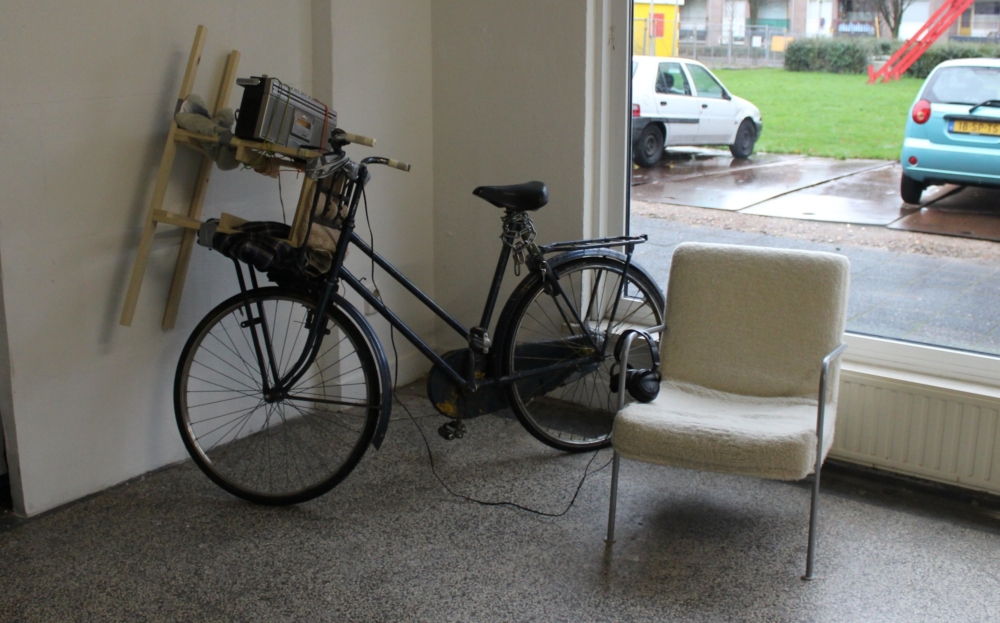 Reality Tracks, a project in three parts, invites various artists to work on new projects in the projectspace in Hoensbroek. Whereby the direct environment is a leading reference. How will the urbanistic area and the cultural vacuum of Hoensbroek influence the works of these artists? Each part will be concluded with a presentation and artist talk whereby the results will be shown to the public.

-Mika Perez is a musician and sound artist based in Lyon. Under the nickname Sylvia Monnier, he released two albums and performed in France & Belgium. He’s also a member of the band Suaves Figures with Piotr Kurek. He was graduated of the Ecole Supèrieure des Beaux Arts de Nîmes in 2009. At Greylight Projects he will work on a new set with his analog synthesizers, and sound installation.

-Marc Buchy is a visual artist (1988 in Metz) and currently living and working in Brussel. His practice is mixing several medium as video, photography, sound.whitin the exhibition context. The starting point for most of his works is a generic philosophical observation,explored by various writer as Maurice Merleau-Ponty or George Berkeley : what is perceived exist and what is not perceived doesn’t exist. This statement place the human mind and the sensible in the center on his preoccupation and let him work around three main point : perception, imagination and knowledge.

– Amber Bus & Silvana Gerards Initiating a new project space for just graduated artist and students from art-schools, Amber Bus and Silvana Gerards will be the first to work in the Test Project Space in Hoensbroek as part of the Reality Tracks program.

Reality Tracks is a collaboration with (h)ear Experimental Audio Research