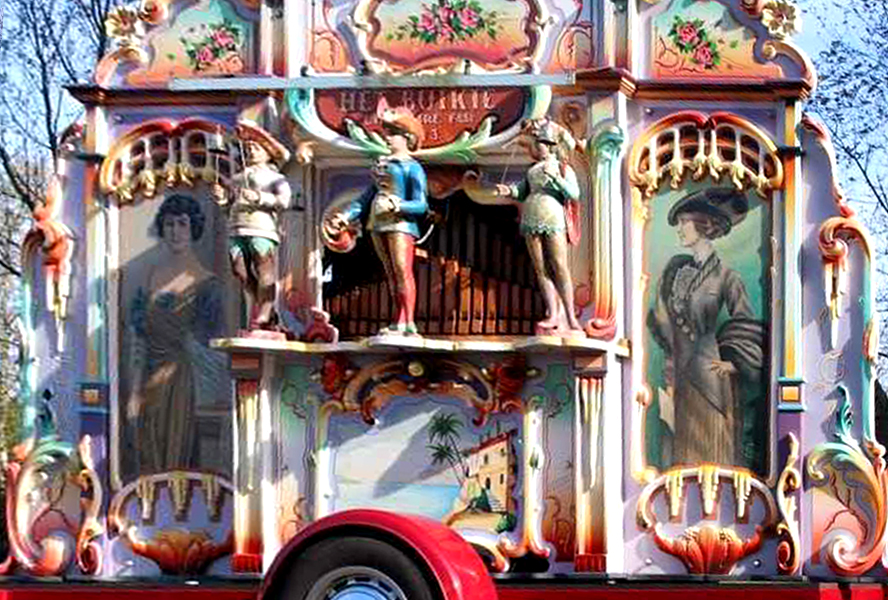 Greylight Projects presents REVOICE, a performance on a barrel organ by Luca Soudant. The organ plays sound recordings from a solidarity protest in Amsterdam against the lurking threat of the U.S. American supreme court overturning the national right to abortion. One month after the protest, on the 24th of June 2022, the supreme court declared the right to safe abortion no longer to exist. Digitally programmed with this material, an interesting friction is created between the new sound collages and the history of the instrument. It can be placed anywhere and is activated regularly.

Luca developed REVOICE during their residency in the guest studio of Greylight Projects in Heerlen from April until the end of June 2022. Here, the sound of a barrel organ, playing from the neighbor’s garage box, caused an uncanny experience, distorted the usual and inspired them to connect the organ’s physicality to the political moment described above. Luca and the neighbor both share an interest in gabber music (a variant of hardcore techno).

Luca Soudant is a PhD researcher at the Open University, artist, DJ (ADIË) and teacher at Maastricht Institute of Arts. They graduated from the University of Amsterdam with a research master’s degree in Cultural Analysis and from Sandberg Institute with a master’s degree in Critical Studies. Soudant’s research combines academic scholarship with artistic practice and is situated at the intersection of gender studies, posthumanist feminism and sound studies working with an anti-capitalist mindset.

More information and the program of the CROSS BORDER performance festival can be found here:
https://verycontemporary.org/projects/cross-border-performance-festival-2022 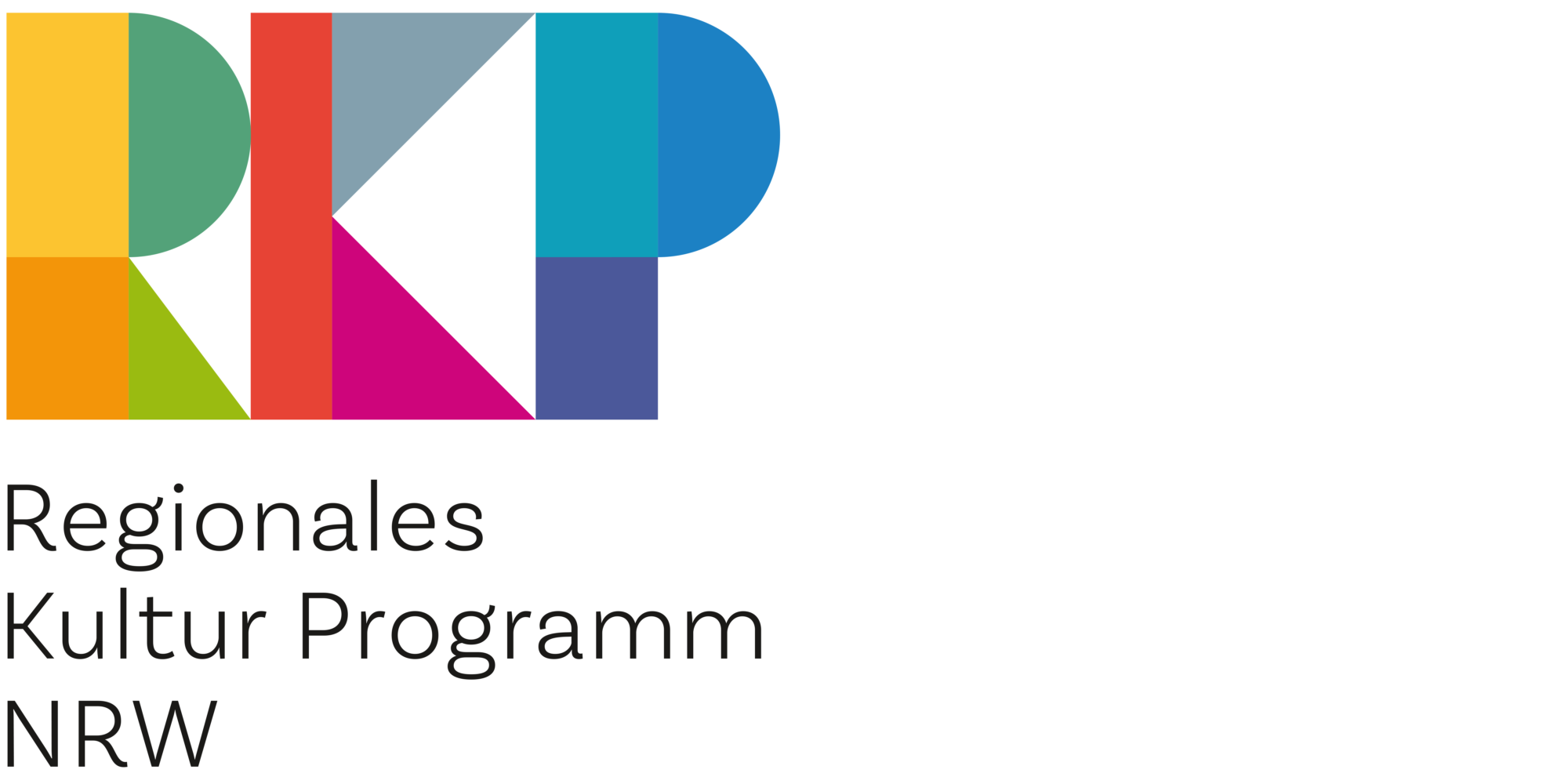