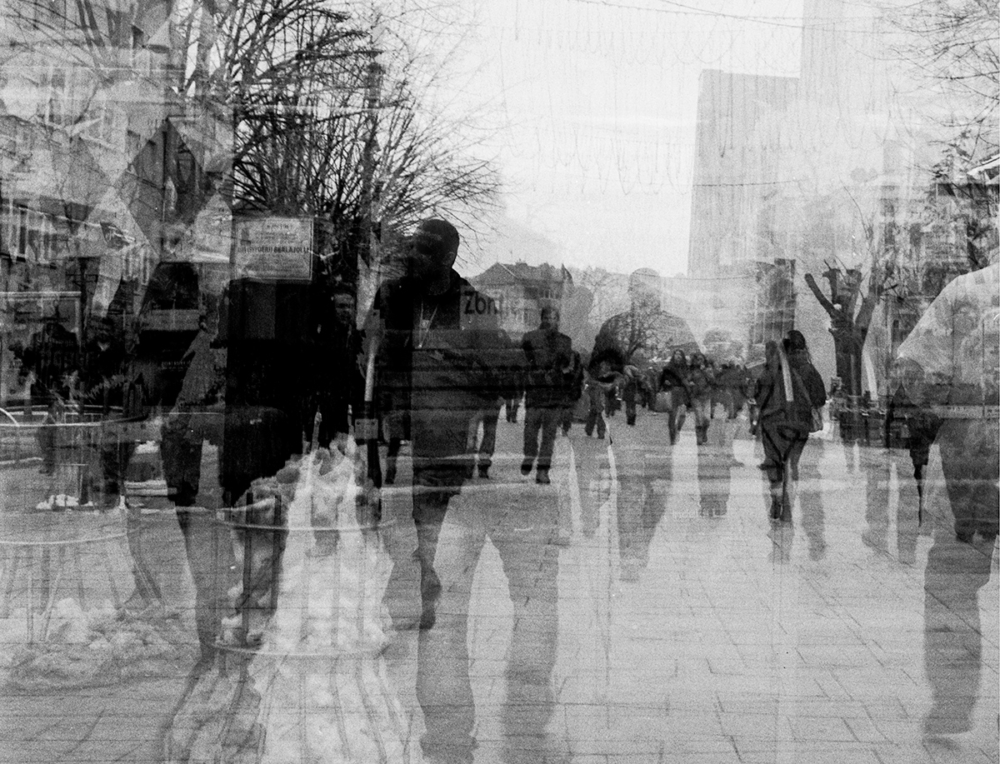 fig.1 - Every Path is Viable (Prishtina) by John Ryan Brubaker

For a new edition of the outside billboard on the building of Greylight Projects in Brussels we invited John Ryan Brubaker to present a photograph out of his project Every Path is Viable.

The project Every Path is Viable uses the unpredictable nature of the photographic process to suggest the experience of looking in multiple directions simultaneously. Each image is the result of four exposures, shot from a fixed vantage point, and captured on a single frame of film. The result is then printed across a series of smaller sheets and combined by hand to recreate the final piece.

Each photograph in this series is informed by the unique architecture, culture, language, and visual characteristics of the city in which it was taken. Yet, they are not meant to be representations of particular places, as is so often the case in photography. Rather, they are intended to be vehicles for getting lost in thought or contemplation.

John Ryan Brubaker is currently a studio resident at Greylight Projects Brussels. He makes project-based photographic works with an emphasis on concept and physicality. Whether hand-made books, large-format collage or chemical photographic processes, he works with chance, perspective, geography and environment by involving them directly into his art-making process. Since 2011 he splits his time between Thomas, West Virginia and Brussels, Belgium.