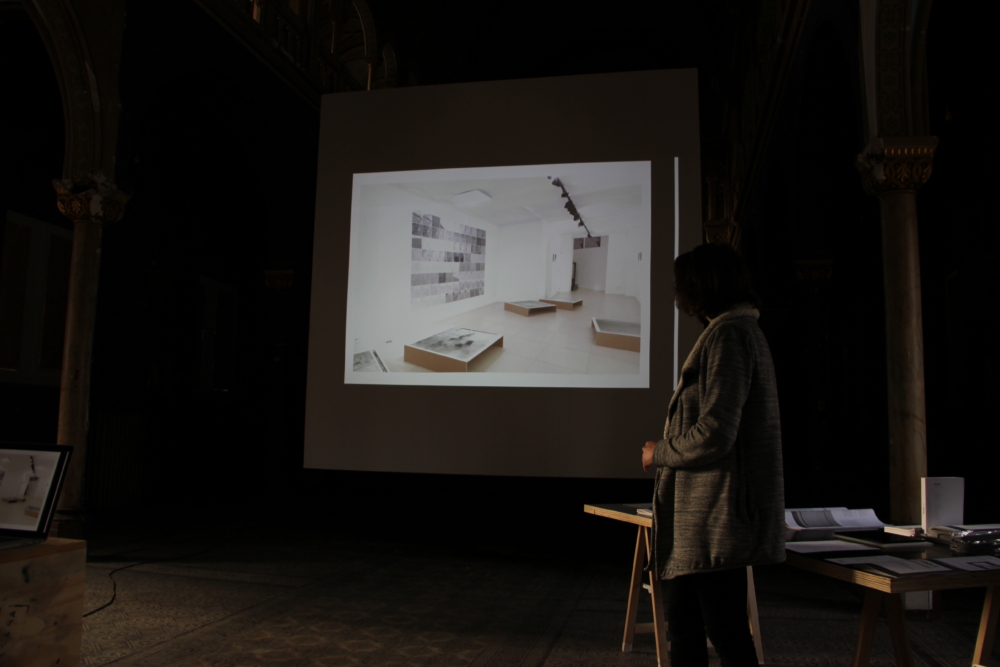 Invited by Greylight Projects, Pétrole Éditions shows TALWEG 04 and all the other publications.

During the night, one of the artist published in TALWEG 04, Hélène Mutter (lives in Brussels), will introduced her work by a discussion with Marianne Mispelaëre, editor.
(information about the hour)