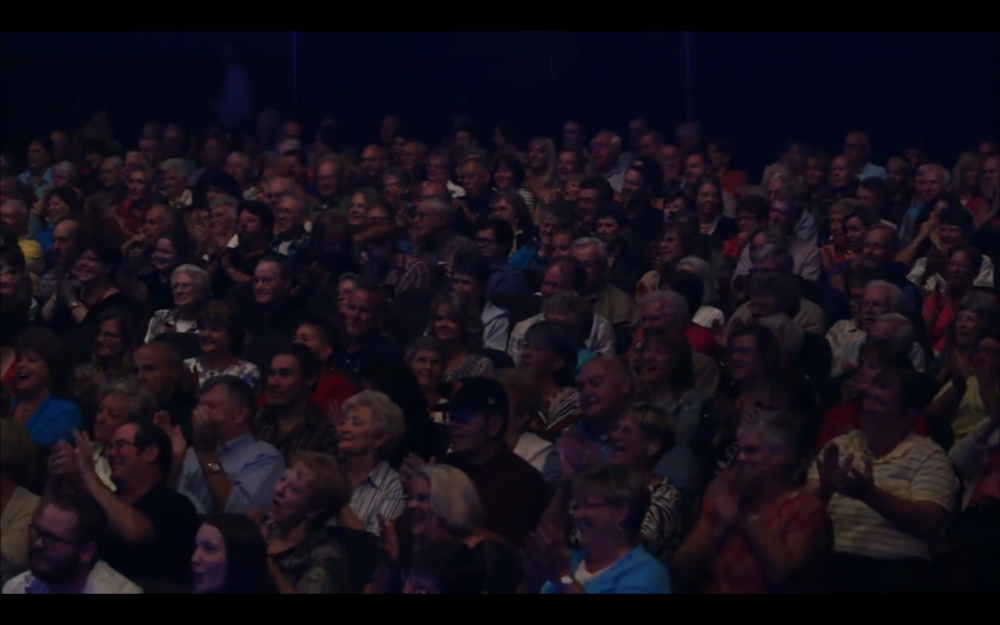 On invitation by Septembre Tiberghien the collective Catharsis Projection (Noé Grenier, Gilles Ribero & Gwendal Sartre) will invade the Chapel at Greylight Projects for three days. Catharsis Projection project Leaning, leaning deals with the hymn “Leaning on the Everlasting Arms” written by Anthony J. Showalter and Elisha Hoffman in 1887 and featured in the film “The Night of the Hunter” from Charles Laughton in 1955.

This proposal depicts the collective abandonment and inner momentum, while documenting the filmic apparitions of a striking piece in American culture. Leaning, leaning is like a found footage film which shows, through a hundred slides, unknown faces singing the same lyrics, somewhere between sensuality and petrified violence.