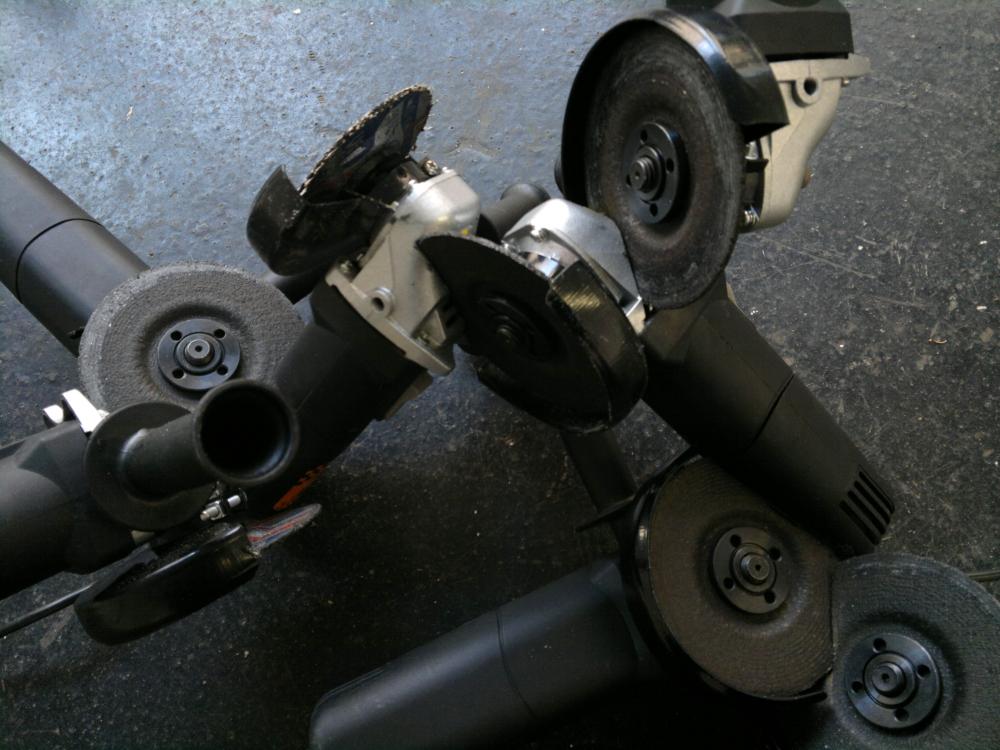 Brussels based sound artist Yann Leguay seeks to fold reality in on itself using basic means in the form of objects and videos or during installations and performances he presented in numerous places and festivals in Europe and further. His flagrant disregard for the accepted norms of audio behavior appropriates industrial machinery , data storage devices or historical medias, to interfere our relation with materiality, sound and listening. His release activity is equally deviant, releasing a 7” single without a central hole and a record composed from recordings of vinyl being scratched by scalpel. His Phonotopy label proposes a conceptual approach to recording media and he also curates the DRIFT series on the Artkillart label which overlays several grooves onto a single record, causing randomised playback.