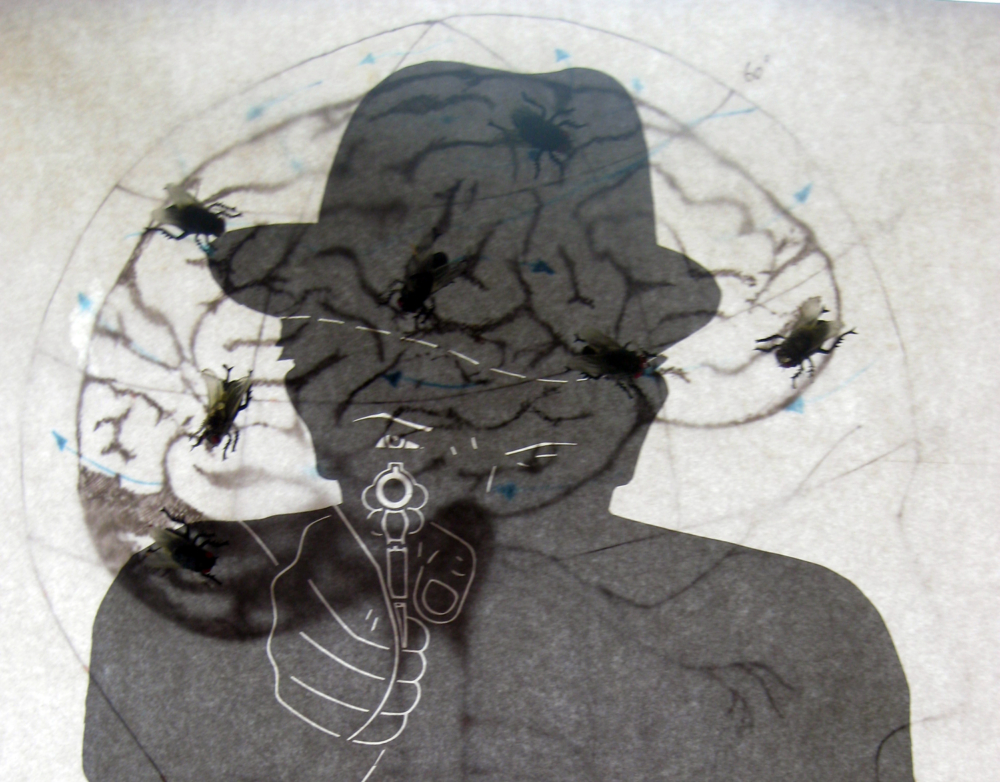 fig.1 - Swat (the flies buzzing in your head)

Swat is an exhibition on the theme of flies, a metaphor for annoying thoughts and feelings that wander through your mind and can not be caught or crushed with a flyswatter. Nora Adwan and Ina Smits are trying to catch these flies in drawings and video images. Swat opens with a performance in which will be demonstrated how such emotions can be eliminated in order to get these pesky flies out of our heads.

Nora Adwan and Ina Smits worked together on a residence in Poland which resulted in a collaborative idea for a theme of a new show. They decided to produce a series of new works about flies. The idea surfaced as the hundreds of really irritating flies there, torturing them everyday, became an illustration for our situation. By having the time in the 2 months of working there they also suddenly had a lot of room in our minds to be bugged by old feelings, memories and unwelcome thoughts and reflections.

By not being able to swat the bugging thoughts because there is no opening in the head to track them down and kill them, the flies became the metaphor for the bugging thoughts. Although the ones outside of the mind are traceable and removable, they try to, like any human being, hope that the unwanted bugging thoughts are a one day fly or at least a seasonal pest.
An performance will be done at the opening, in between the works. The performance will be combined with a video installation and a series of drawings and inventions how to catch them, trap them and eliminate them.

Nora Adwan studied sculpture in London at Kingston University and is now working mostly with video installation, theatre and film. She currently lives and works in Berlin. Normally she produces work through a series of stages. The work is always moving and transforming. Her ideas and artworks should be subject to change and should be able to shift.
Recently she begun combining physical objects with projections.

Ina Smits studied fine-arts in Kampen. Her work mainly exists out of performances and installations . Inspired by her possessions, most of which she picks up at flea markets, she gives them have a whole new self created history. By placing these new memories into site specific installations, they start leading a whole new life by getting a purpose they never had before. Combining the objects with materials such at wood and fabrics, a whole new world is created. Ina  lives and works in Amsterdam.