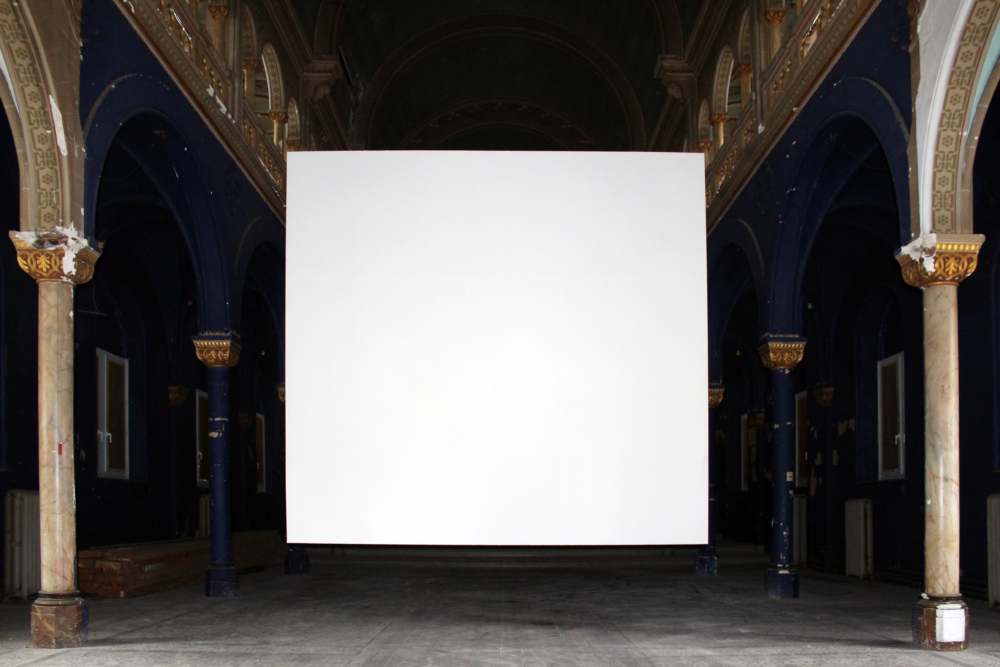 fig.1 - CONCERT AT THE CHAPEL – Occam IV & Prisma Interius IV The Chapel – location for OUT OF THE BLUE

During the Current Residents and Associates there will be a concert in the Chapel. The first piece Occam IV, composed by Eliane Radigue, invites the listener to immerse into the sound through infinitesimal and infinite metamorphoses of textures.  The second piece Prisma Interius IV, composed by Catherine Lamb, is an investigation of the interaction of tones and ever-fluctuating shades based on Just Intonation.

Due to limitations reservation is required (max. 50 persons).
You can make your reservation with the form below.

Catherine Lamb (b. 1982, Olympia, Wa, U.S.), is a composer exploring the interaction of elemental tonal material and the variations in presence between shades and beings in a room. In 2003 she turned away from the conservatory in an attempt to understand the structures and intonations within Hindustani Classical Music, later finding Mani Kaul in 2006 who was directly connected to Zia Mohiuddin Dagar and whose philosophical approach to sound became important to her.

She studied experimental composition at the California Institute of the Arts (2004-2006) under James Tenney and Michael Pisaro, who were both integral influences. It was there also that she began her work into the area of Just Intonation, which became a clear way to investigate the interaction of tones and ever-fluctuating shades, where these interactions in and of them-selves became structural elements in her work.

Since then she has written various ensemble pieces (at times with liminal electronic portions) and continues to go further into elemental territories, through various kinds of research, collaboration, and practice (herself as a violist).
http://www.sacredrealism.org/catlamb/index.html

Éliane Radigue (b. 1932 Paris, France) is a French electronic music composer. She began working in the 1950s and her first compositions were presented in the late 1960s. Until 2000 her work was almost exclusively created on a single synthesizer, the ARP 2500 modular system and tape.

In 2000, she made her last electronic work in Paris, l’Ile Re-sonante, for which she received the Golden Nica Award at the festival Ars Electronica in 2006.

In 2001, on request from the electric bass and composer Kasper T. Toeplitz, she created her first instrumental work, Elemental II, which she took up again with the laptop improvisation group The Lappetites. She participated in their first album Before the Libretto on the Quecksilber label in 2005.

Since 2004 she has dedicated herself to works for acoustic instruments. First with the American cellist Charles Curtis, the first part of Naldjorlak was premiered in December 2005 in New York and later played in 25 concerts across the U.S. and Europe. In June 2011 her composition for solo harp Occam I, written for the harpist Rhodri Davies, was premiered in London. Numerous solos and ensemble pieces in the OCCAM cycle have followed.