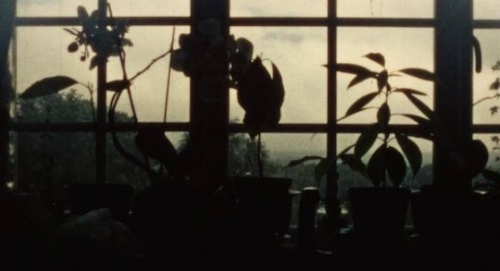 James Edmonds is an artist / fil

mmaker from the UK living in Berlin. His practice centres on a personal poetics in which the nature of recording, particularly when approached from the materiality of a medium, offers a tangible yet ultimately paradoxical surface for what is intangible and fleeting – our personal experience, inner worlds, thoughts and reflections.

His work manifests in analogue films, painted gestures and long-form soundworks, occasionally combined along with found objects or materials to create immersive environments.