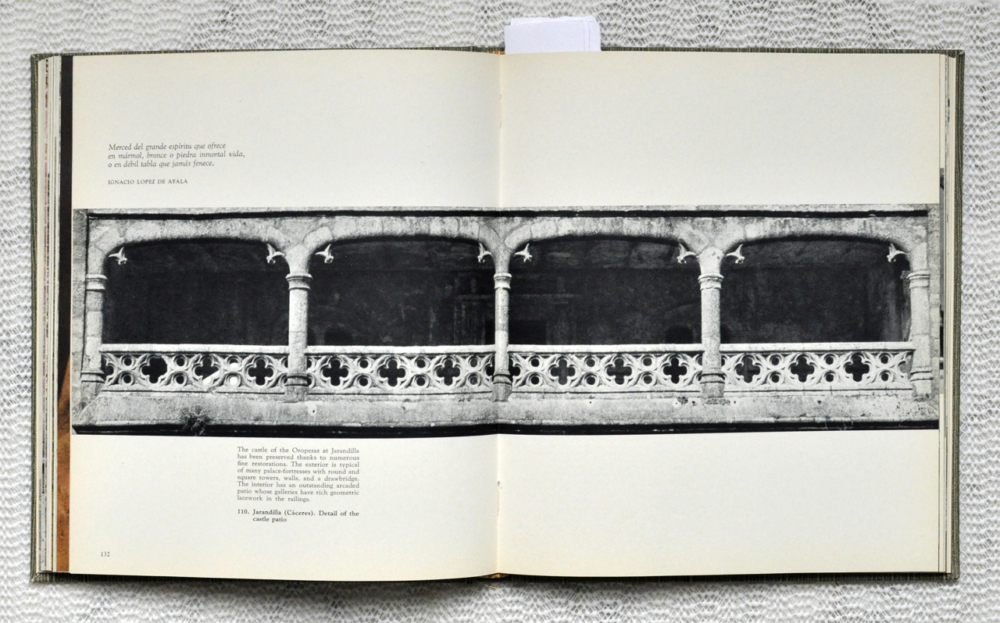 United by their practice of sound, Pôm Bouvier B, Myriam Pruvot and Alexandra Sebbag will offer, during this evening, 3 aesthetic experiences that look as singular as their backgrounds. A diving-concert which plays with duration and entitled « les mondes »,  an exercise of prediction songs through the mythological figure of Tiresias, and Angelina, a sound installation especially designed for the chapel.

3 SOLI is the first event of a series of meetings questioning « the missing sound » – the presence of female identifying and trans artists as author/theorist/engineer in the sound art field and its related techniques.

Limited to 50 persons! To be sure to have a ticket, you can make a reservation at: fairplaybe@gmail.com

Musical artist, Pom Bouvier b make music as an exploration of the creation and transforming material . She’s making the experience of fragility, collapse and time in a physical body music and proposes sound paths that would awake this constantly passing between inside us and surrounding world. She has a particular attention about space and acoustic and use to work on it as a part of an immersive instrument. And so, she has a strong relationship with the idea of landscape, but one made of crossings, near and far, durations and breaks.

Myriam Pruvot is a vocalist, a sound artist and a performer. She’s graduated in a master degree in fine arts in France, and then she has been teaching print during severals years. She is also trained in improvisation, vocal techniques and radio creation. She has collaborated as an author and a performer on various projects for radio (for Alessandro Bosetti, laviemanifeste, Anne-Laure Pigache), music (Sylvain Chauveau, label Wild Silence) and choreography (with playwright Céline Cartillier, Groupenfonction, national Chilean ballet El Banch, Matthias Varenne) in Europe, South America and Canada. Following a journey in Chile, she has released in 2013 an album wich combines field recording and improvised music entitled Niebla. She will continue the existence of this album in concert under the name of Monte Isola in Belgium, France and Portugal. In 2015 she joined Prototype II, a research program in choreographic composition at the Abbaye de Royaumont, as a composer. In 2017 she is awarded a fellowship in ACSR and will be in residence on the island of Comacina (Italy) as part of the Wallonie Brussels International Federation. Singing, orality and soundscapes are her main subjects of exploration.

3 SOLI is support by  Fair_Play (network designed to promote the visibility to the practices of female identifying and trans artists in the fields of sound art, experimental, electroacoustic and alternative music and related arts and techniques) https://www.facebook.com/groups/fairplaynetwork/
artist(s): Alexandra Sebbag, Myriam Pruvot date: 28.09.2017 - 28.09.2017 opening: Thursday 28.09.2017 , 19:30-23:30 location: